Shareholder agreements can be drafted to allow business partners in private corporations to sell their shares whenever they want while protecting the remaining owners, says Toronto business lawyer Anton Katz.

By default, shareholders in private corporations are usually unable to sell their interest in the business without the consent of the board of directors, says Katz, principal of Anton M. Katz Barrister & Solicitor. 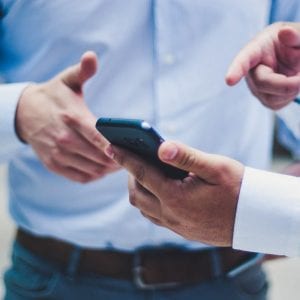 However, by adding clauses providing for a “right of first refusal” or a “right of first offer,” he says shareholders can have the flexibility of selling when they are ready — regardless of the board’s views — while minimizing the risk of being forced to work with a stranger.

“Each works slightly differently, but in both instances, the point of the mechanism is to protect the remaining shareholders by allowing them to pre-empt third parties from becoming shareholders and preserve control of the corporation,” Katz tells AdvocateDaily.com.

Katz notes remaining shareholders may prefer the right of first refusal because the required third-party offer gives them a sense of what their stake may be worth out on the open market.

“With the right of first offer, they’ll have no idea unless a valuation has been done,” he says.

In addition, the right of first refusal imposes a significant burden on selling shareholders, Katz adds.

“It’s a bit cumbersome from the point of view of the seller because of the time lag involved and the transactional costs incurred in finding a buyer and then getting an agreement of purchase and sale prepared,” he says, noting that many selling shareholders would prefer to proceed via a right of first offer.